Since we started our website and the blog last year, I’ve been exclusively using mobile devices, mostly iPad and occasionally iPhone, to create and maintain the site. There were definitely moments of frustration in trying to accomplish something on the iPad that I knew could be done quickly using a laptop computer. But I wanted to make it work. It’s been about a year now and things got easier.

Even before I retired from the work life, I primarily used the iPad when I wasn’t at work. It was my computer at home. In Richmond home, we had a Mac Desktop as our primary computer and an entertainment center for listening to music, recording and watching “TV”. For portable computers, David used a MacBook Air and I used an iPad Air. Not long before we left Richmond to be full-time RVers, we made some changes to our computers and purchased an iPad Pro as a replacement for my iPad Air. 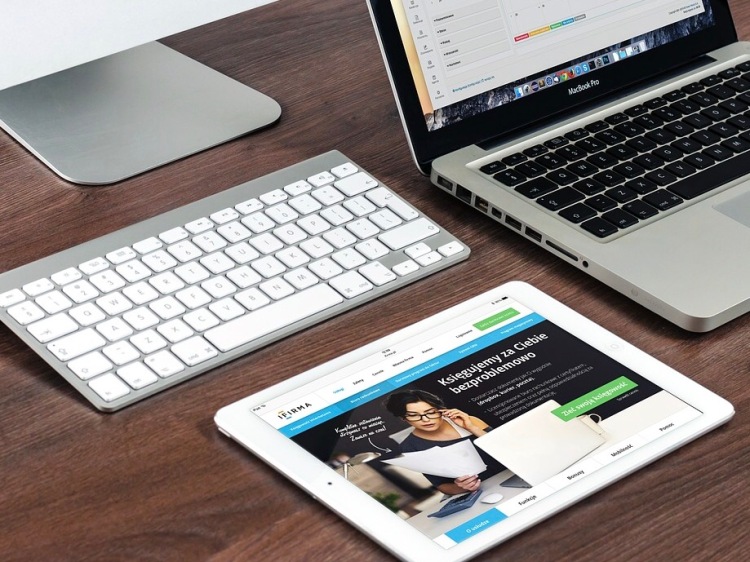 After about one year of using iPad to edit and upload photos, update our website, and write blog posts, here are my observations and thoughts on iPad as a blogging tool. 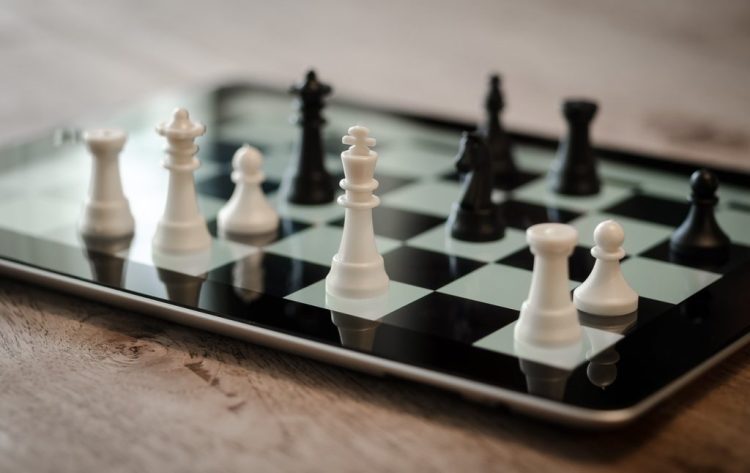 Some tools are just not available for mobile platform: Many utility tools (GPS track conversion, map tools, data visualization, etc.) that I’d like to use don’t support mobile platform. Some websites serve abbreviated features of their sites to mobile devices. That means you don’t have access to all functionalities when on mobile platforms. For example, Google Maps on mobile browsers doesn’t provide codes for embedding maps in blogs/websites (Note: For iOS users, you can sometimes circumvent this problem by long-pressing a reload icon in the URL bar to request desktop site). 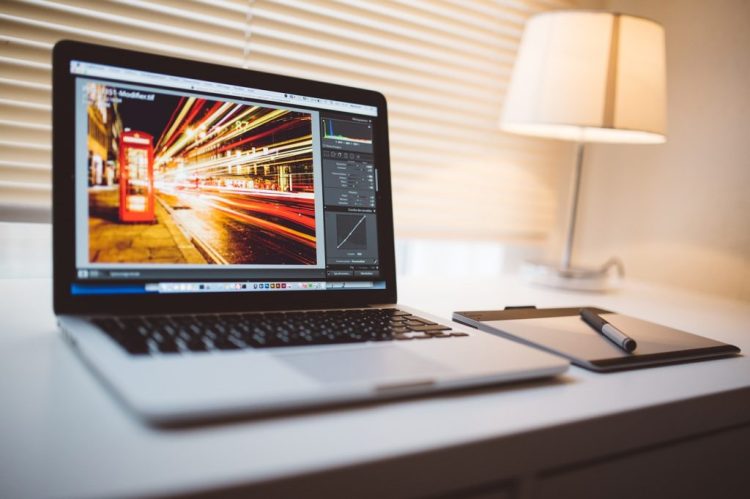 A workaround on photography: I found a work flow for photo importing, organizing, editing, and uploading that I could live with using just iPad. Thanks to wifi-equipped cameras (2 point-and-shoot cameras and 2 iPhones), I could wirelessly import photos into the iPad’s Photo App. The Photo App that came with the device wasn’t ideal for organizing large amount of photos but we made do because we depended on Apple iCloud to sync and backup our digital life. I relied on a few photo-editing apps, e.g., Snapseed from Google, Lightroom from Adobe, and photo annotation app to add texts as needed, to prepare photos for uploading to WordPress. 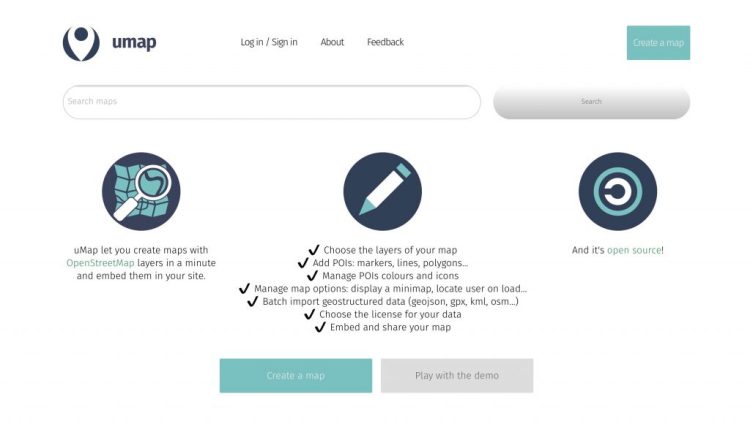 Creation of travel and route maps in uMap: I found that uMap coupled with other tools provided what I needed to create travel maps and route maps. Instead of using the coach GPS device to log the routes, I occasionally recorded our routes using myTracks app on the phone and imported the saved gpx files into uMap. Most of the time, however, I re-created our routes using either Gaia GPS app or Google Maps then saved the gpx files (I use this website to generate gpx files when using Google Maps on iPad). Although WordPress.com let you embed maps in your websites. I haven’t been able to make it work with uMap. So I added screen captures of maps and linked to uMap instead. 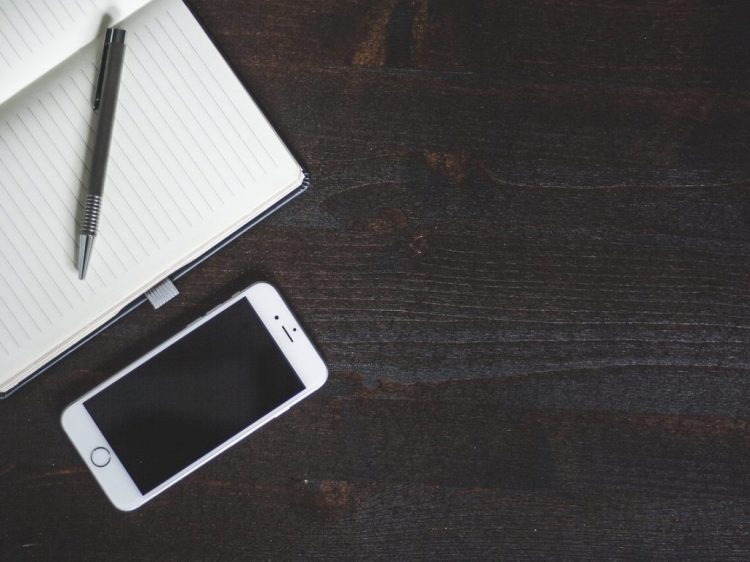 I avoid using iPhone to write blog: We are currently on the Oregon Coast where Verizon on my phone has good signals, but T-Mobile on my iPad is using its partner AT&T. T-Mobile has a small data cap for roaming on partner networks, so I mostly used iPhone for internet access. This post was written and formatted mostly on iPhone. It worked but left me with fatigue hands and wrists. It’s just too small to hold comfortably while thumb-typing. I’m clearly no teenager.

What about you bloggers out there? What do you use as a primary tool to write and post your blogs?

What do you think of this post? We love to hear from you. Cancel reply

This site uses Akismet to reduce spam. Learn how your comment data is processed.